Chaos! at the Camper

So apparently that last post sat as a draft for approximately 2-3 months and I thought I'd published it. We have had many updates and changes to plans since that post was written. The medboard process drug on and on thanks in part to covid, but also because that is just The Way Of The Army. We were given an estimate of late November whenever Steve asked about a separation date. Recently Steve found out (as an aside, not even a formal notification) that we have to be cleared from post NO LATER THAN 30 days. From yesterday. Which was actually sometime two weeks ago. You get the gist. It's time to get the heck out of dodge. This coincides beautifully with our sudden and unexpected decision to rip the entire bathtub and shower surround out of the trailer.  Yellow tub, original wallpaper, heebie jeebies, Steve as a frame of reference for size of this bathroom made for ants I like to tease Steve that ripping out the tub generated the orders. But in reality, it's just some typica
1 comment
Read more 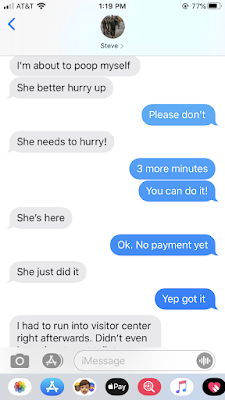 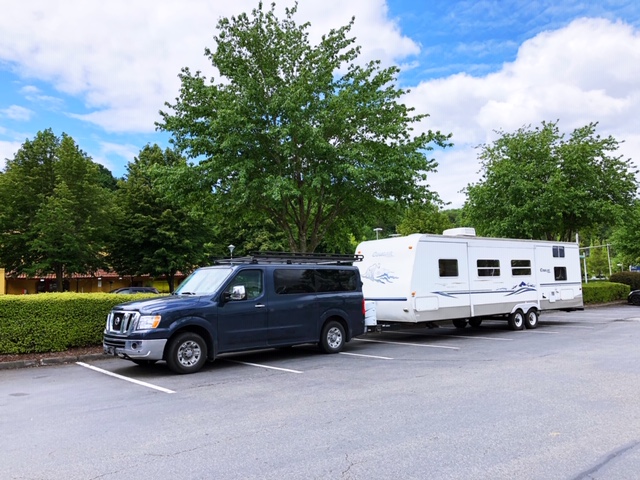